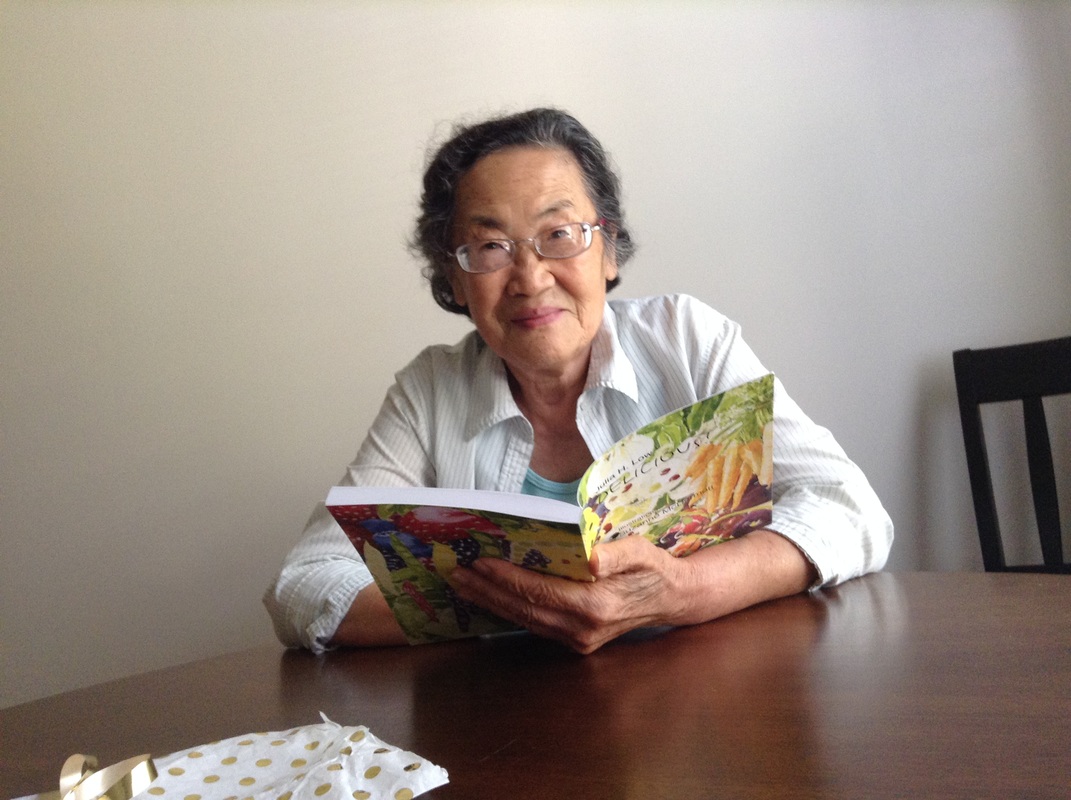 Julia was born in Shanghai, China, in the Year of the Dog.

One December night in 1948, shortly before the start of China's Civil War, Julia was secreted away from her boarding school onto a waiting cargo ship. Carried to Taiwan at the age of 14, she was later reunited with her family and attended high school in Hong Kong. After earning her college degree in Japan where she tutored in English, Japanese, and Chinese (Mandarin, Shanghai, Cantonese), Julia landed in New York in 1958, under the Refugee Act. She has since lived in New York and New England where she worked in Massachusetts for 37 years.

After retiring from a career in administration, Julia taught English in a Shanghai high school and later worked as a caregiver for the elderly.

Julia relocated to Raleigh, North Carolina in 2015, to be near her sister from whom she was separated for 28 years because of the Chinese Civil War.

Julia has other ties to Raleigh. At the family homestead in Kunshan, a suburb of Shanghai, a 1936 panoramic photo captured her family and over 200 guests celebrating her great-grandmother's 90th birthday. Guests included Miss Kelly, a missionary from a Raleigh Baptist Church, and her colleagues. Today, Kunshan is the location of Duke in China campus.

Now in her early 80s, Julia has a sense of having come full circle, home again.